Visit Istria attractions Hum, the smallest city, Pula and it’s famous amphitheater Arena and Rovinj, the pearl of the Adriatic on a Istria day trip from Zagreb

The day trip from Zagreb to Istria takes you to the northern Adriatic. The region is called the Croatian Tuscany. We agree. Green rolling hills, stone houses, medieval cities up on hills open down to the coast. You can choose the 3 destinations in Istria you would like to visit and we offer you this 5.

Pula amphitheater– the biggest city and the center of the Istrian peninsula. The earliest mentioning of the city was in the 10 century BC when it was founded by an ancient tribe. The city was well known by the Greek travelers and sailors so it was also included in some Greek myths. The Romans have made the city strong in the 1st century and you will explore with us the vivid remains of that era. It is well known for the roman architecture and the most famous of them is Arena, one of the best preserved amphitheaters in the world, the several gates to the city ( Arch of the Sergii, gate of Hercules…) or the Temple of Augustus.

Rovinj city was founded by the Istrian tribes. It was built on a small island close to the mainland and in the 18th was connected to it. It was ruled for 5 centuries by the Venice so both Italian and Croatian languages are official in the city. During this period the walls were built around the city and the remains are seen even today. Rovinj is a real gem and adored by tourists because in reality on every step you take you are forced to take another photo.

Poreč the old town almost 2000 years old is most famous for its Euphrasian basilica, which is from 1997. on the UNESCO world heritage list. It is one of the most popular tourist destinations in Istria. You can still notice the roman influence and the architecture in the city. You will walk the main streets, still preserved in its original form.

Hum – in this tour you can visit the smallest city in the world with just 30 citizens. A medieval city in the heart of Istria surrounded by beautiful nature will make you want to stay. The legend says that the giants built the city, but since it was built last from all the cities, there was not enough stones so they built the smallest city from the stones that remained.

Motovun – be the part of the route of Jason and the Argonauts and visit this gorgeous city on a green hilltop. In the city center you will be protected with the walls dating from the 11th century. Today, a popular touristic destination, mostly during the famous Motovun film festival attracts thousands of tourists.

MOST POPULAR DAY TRIPS FROM ZAGREB

DAY TRIP FROM ZAGREB TO PLITVICE 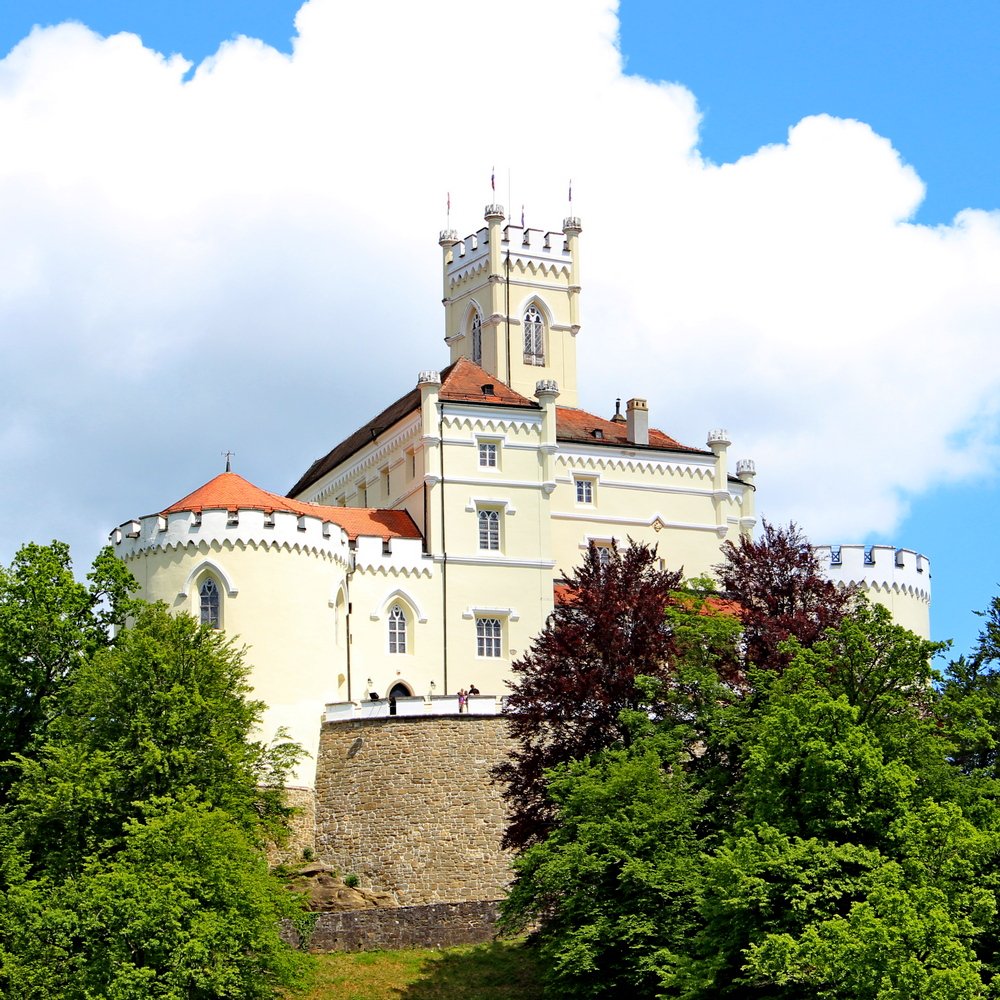 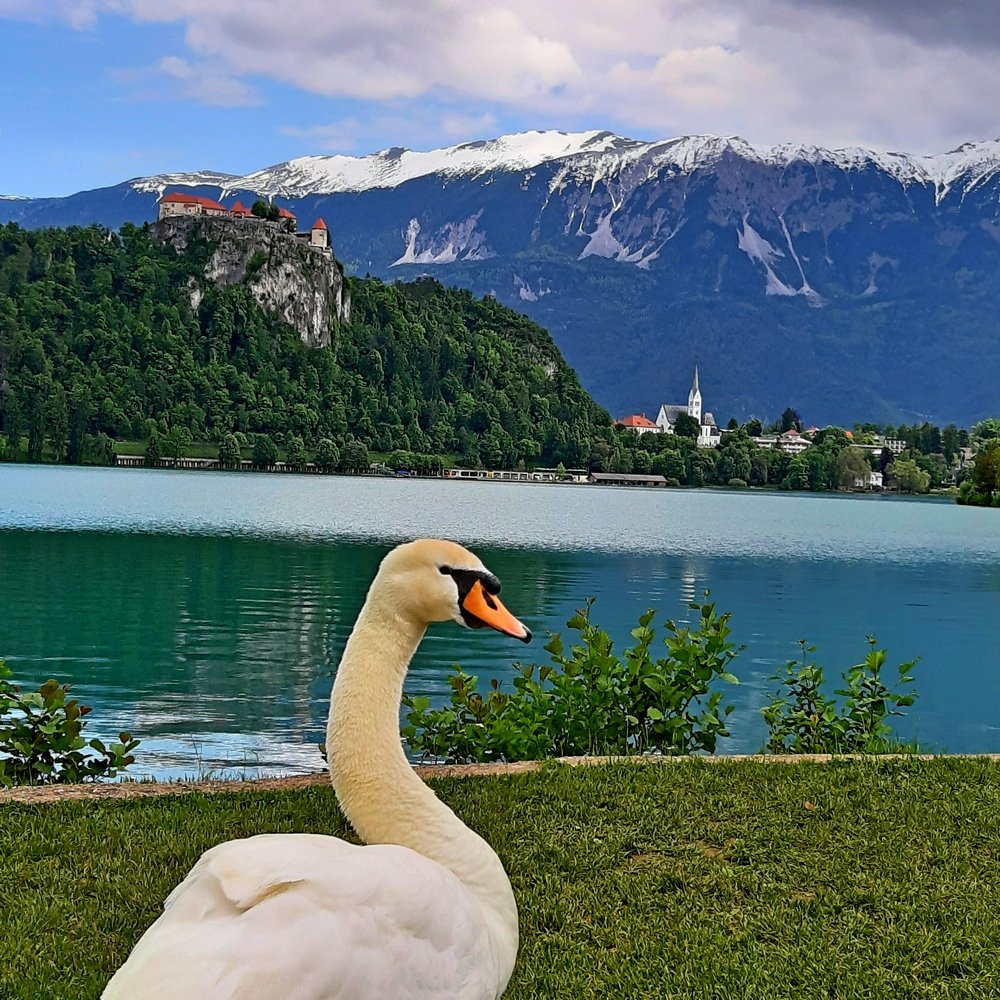 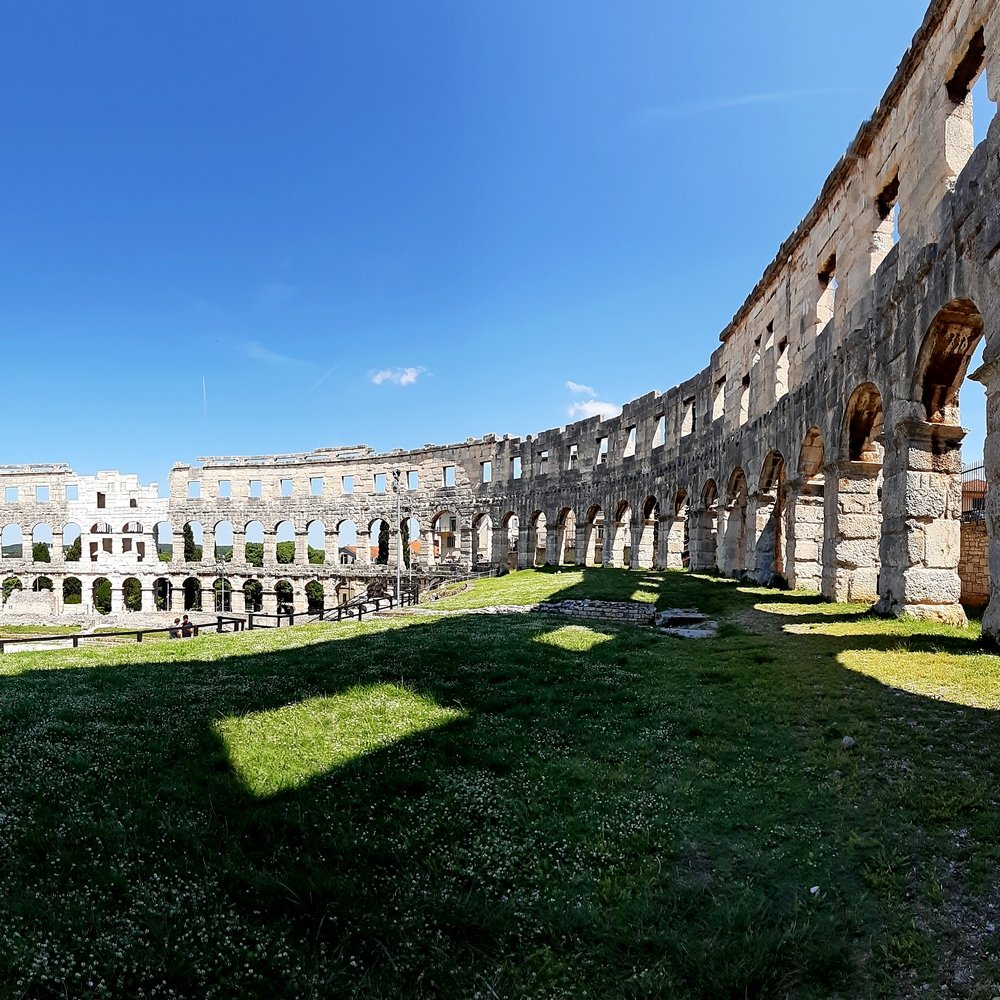 Take some time. Treat yourself. You deserve it.